Storms herald the battlelines between summer air and the advancing autumnal armies. Nights are cooler – we added a blanket, but refused to close the windows. The sun is coming out later and dipping out earlier, leaving us in the dark for the opening of our early Farmer’s Market harvest, and clipping out formerly productive field time from days’ ends. The mosquitoes are subdued by cold spells and renewed by rainy ones. One recent sundown, we grumbled at a flock of geese that seemed suspiciously southbound.

It’s hard not to start these with weather talk. Maybe there’s no reason to fight it – after all, it’s at the center of growing for you. (Although I have no such excuse for the alliteration.)

After the success of Okra Fest last week, we had to follow it up with Eggplant Fest – where we celebrated the featured vegetable with varied dishes, up to and including dessert. The eggplant incarnations were uniformly tasty: spicy grilled to parmesan crusted baked, smoky baba ganoush, tomato/eggplant relish, and a chai-spiced eggplant pudding. (There were going to be eggplant chips but they took a wrong turn and were abandoned.)

This is how we party now.

The pudding was perhaps surprisingly delicious – especially as it had to compensate for its gray coloration … next time we may brighten it up with some garden huckleberry.

I know I promised / threatened to bombard you with eggplants this week, but we decided to send out just a couple, since we couldn’t fit everything in the boxes already (which is why your watermelons and leeks are ala carte). 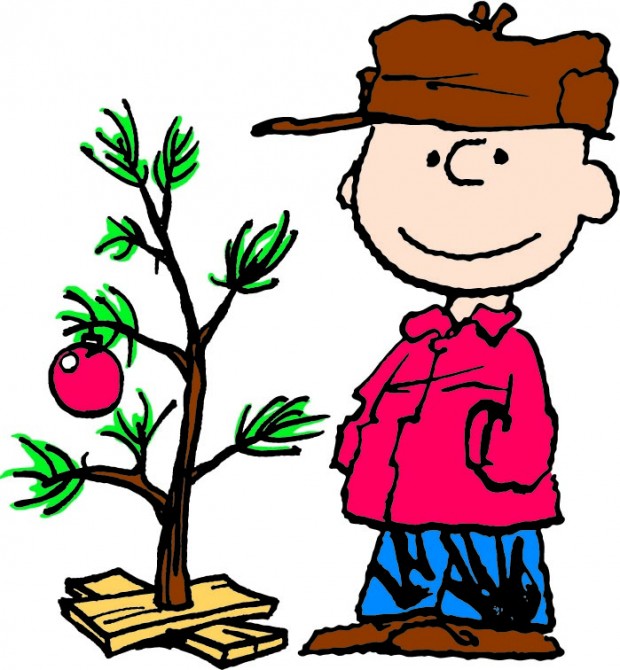 living close to the ground